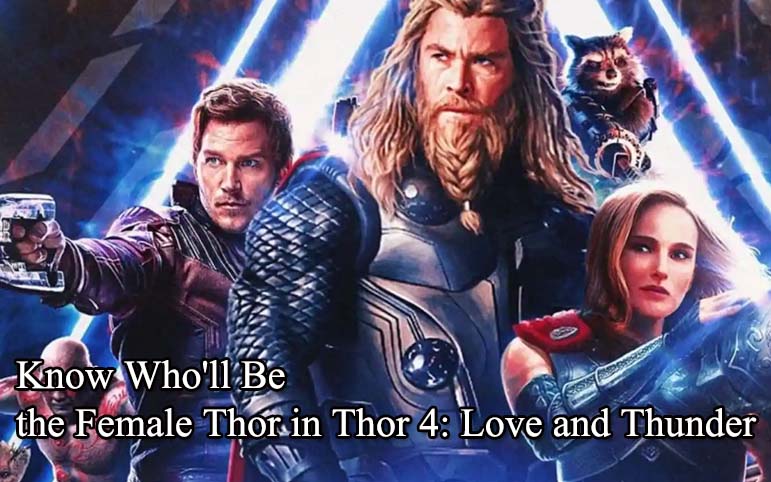 We all know that Thor is a Norse mythological character and he was exiled by his father to live among the mortal. His father was the king of Asgard and Thor was supposed to sit on the thorn after him. Things were going expectedly until his brutal reaction towards the enemies changed his fate and that is when he was forced to leave everything and serve the punishment. This is one of the famous characters of Avengers of Marvels Universe. We have watched many Thor movies back to back but now something else is going to surprise us. It is believed that female Thor will be featured in Thor 4: Love and Thunder. 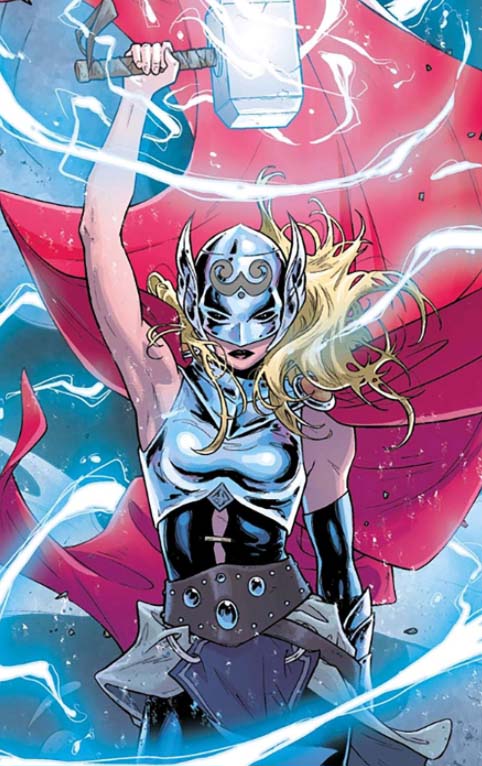 Who will be the female Thor?

We have seen Natalie Portman in Thor movies, but never as a Goddess. Now all the Portman fans cheer up for your queen, she is going to play the role of Goddess in the upcoming movie Thor 4, female Thor Love and Thunder. She has a much more rouge body and can take up the role fluently. The fans are very much aware that Portman and Hemsworth look great as God and the Goddess of the thunder. 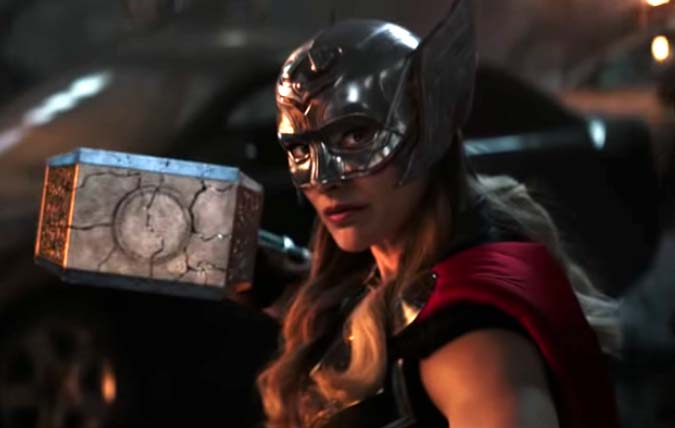 It is believed that the movie will take elements from the famous mighty Thor storyline – it will be based on the graphic novel of the mighty Thor. Till today we had an imaginary picture of the Goddess Thor, which is going to come under the light with the help of the Marvel cinematic universe. Well, fans have received the clue earlier from the Marvel comic book about women taking up the title of Thor, but right now we can see her in the reality. 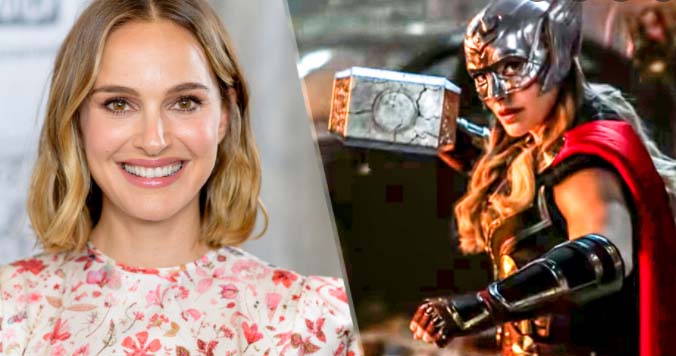 Portman will indeed be right back in the movie sequel as Jane Foster, but this time she will be Mighty Thor; you are excited to know about your goddess. Natalie Portman has her charm and it is hard to take our attention off from the hot topic that she will play the role of one of the famous Marvels characters. This news is like the cherry on the top of the cake, you might be waiting to see the one and only talented actress in the costume. She is one of the top-notch actresses of Hollywood and has been a part of multiple hit Hollywood movies. Her beauty, charm and acting skills are all that you need to be her fan within a moment.

The picture of Lady Thor has been released and it will please your eyes. Natalie will look great in this costume and we cannot think about any other in her place. She will wear a red and wavy cape that looks more like a flame behind her. The Goddess of Thunder should have a Mjollnir – that is the hammer of the Thunder God according to Norse mythology. She will carry that symbol of power and wear a crown on her head that covers her face partially. With a muscular body and metallic costume, Natalie Portman will look stunning and impressive in the upcoming movie Thor 4: Love and Thunder. You just have to be patient and wait for the day to see her first look. 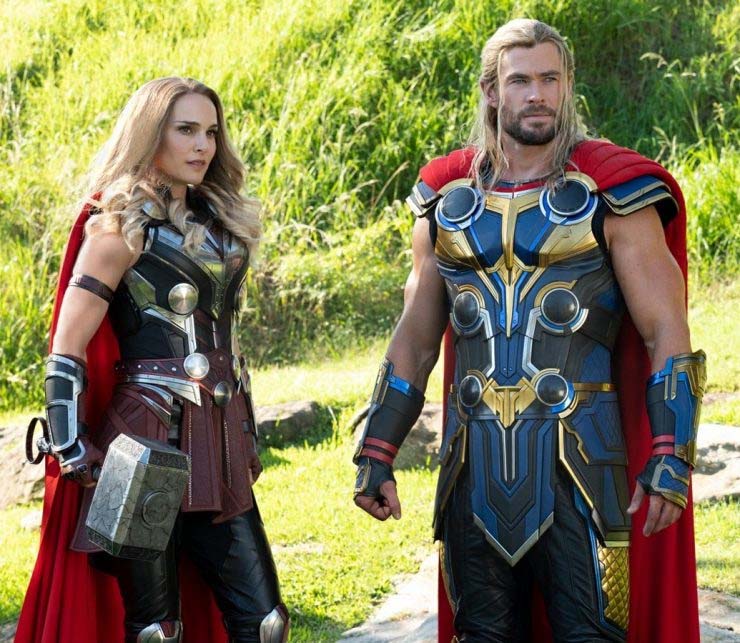 Expectation from the Goddess

We all know about the fact that Jane is suffering from cancer and at the same time she will have to take up the duties to save the world from destruction – this thought puts all the fans in deep thought. Thor 4: Love and Thunder are going to be a new adventure for Foster and us as well. Will the love birds stay together or part away? Many things will come to our minds but it is good to know that everything is possible in a fictional world. After all, she will possess the power of Mjollnir. Let the woman power save the world from the hands of evil and in between all these, we can assume a little romance and lots of emotional scenes.

Cannot wait any longer right? Your excitement is valid; after all the God and Goddess of Thunder is about to rule the battleground and we cannot wait to see them fighting together against the evil lords. So let us hope for the best and be ready for some awesomeness from the new avatar in Thor 4: Love and Thunder.

To see more about thor love and thunder cosplay costumes you can click here: simcosplay.com/thor.html