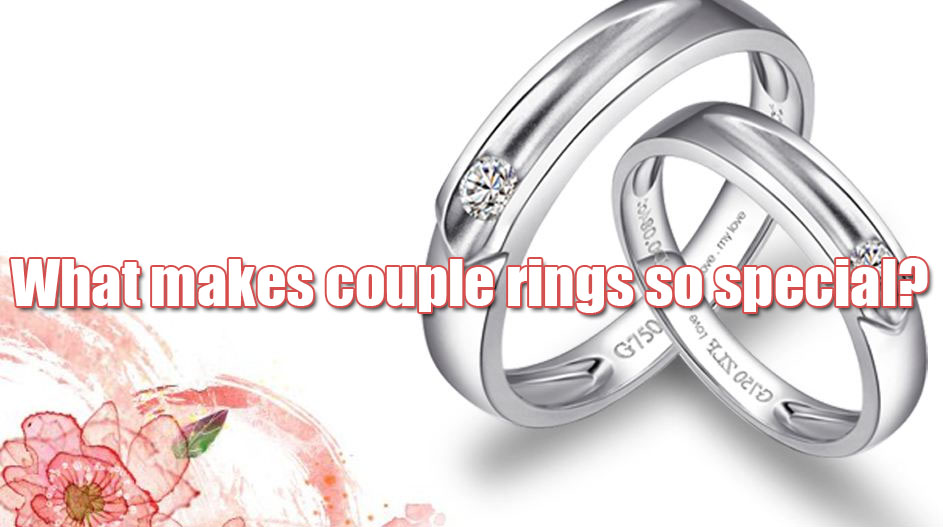 A couple rings, also known as a promise ring or commitment ring is a symbol of love. It is a piece of jewelry which represents a commitment to each other. It can also symbolize that a promise is being made. The promise can be anything and usually, the promise and the meaning attributed to the ring varies between couples. Some couples use the ring as a symbol of future engagement, while others may wear the ring as a means of representing love and commitment to one another. Whichever the case, at its core, the exchanging of couple ring means that you’re promising yourselves to each other.

A brief history about couple rings

The tradition of giving a couple ring or a promise ring can be traced back to several hundred years ago. Initially, a ring was used to seal a promise of some kind. For instance, Bishops would wear a ring to represent their spiritual union with the God. Similarly, Italian dignitaries flung a ring into the water once a year to represent the marriage promise between the city and the Adriatic Sea. 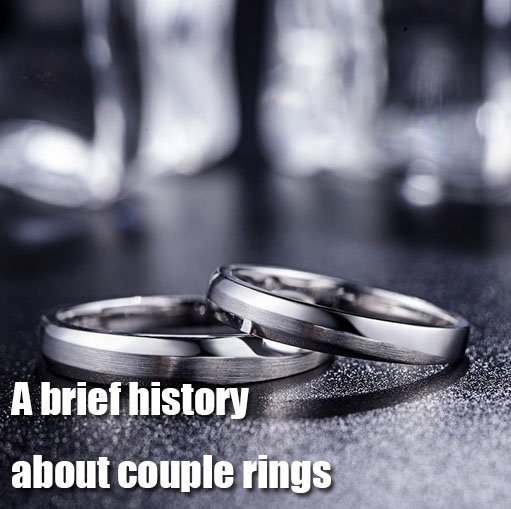 In the 16th century England, couple ring took on a form which is more similar to the modern day couple rings. These rings were usually engraved with a poem or a romantic sentiment – hence called ‘posy rings’– and exchanged as symbols of friendship or love. Inscriptions such as “united hearts death only parts” and “let us share in joy and care” have been discovered on some posy rings. In the Georgian and Victorian periods, acrostic rings were used as tokens of endearment. These rings are very interesting as gemstones used in the rings also spelled out a word or a message. For example, arranging the stones lapis, opal, verdelite, and emerald would spell out the word ‘love’. In this way, the first letter of each gemstone’s name was used to create a message.

The right time to give a couple ring

There is no fixed right time when you should exchange couple rings with your beloved. However, below we have listed some of the reasons why most couples exchange these rings with each other.

You both have been in a relationship for a relatively short amount of time and your family considers it too early for an engagement, but you are already prepared to commit to your partner for a marriage.

Both of you want to be together in the future but are now either too young or not financially stable enough to sustain a married life.

Both of you live in two different cities for work or education and are forced to spend a lot of time living apart from each other. In this case, a couple ring acts as the physical symbol of the strength of your long-distance relationship.

You are unable to purchase an expensive engagement ring at the moment. In the meantime, a couple rings can act as the symbol of your love and commitment. 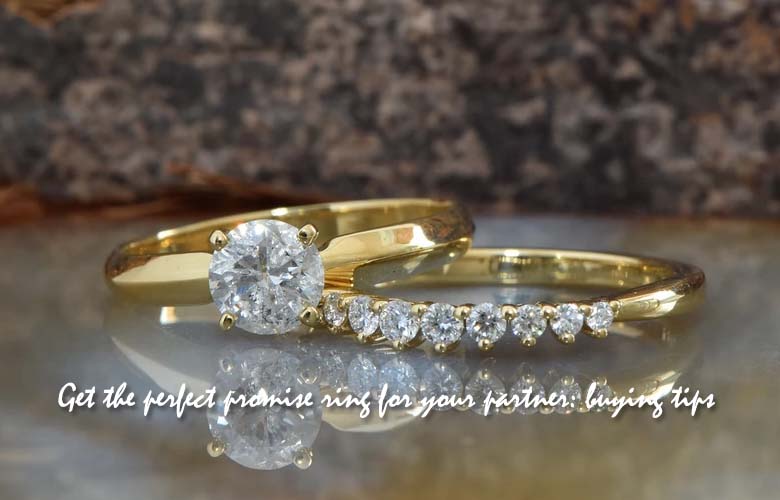 Get the perfect promise ring for your partner: buying tips 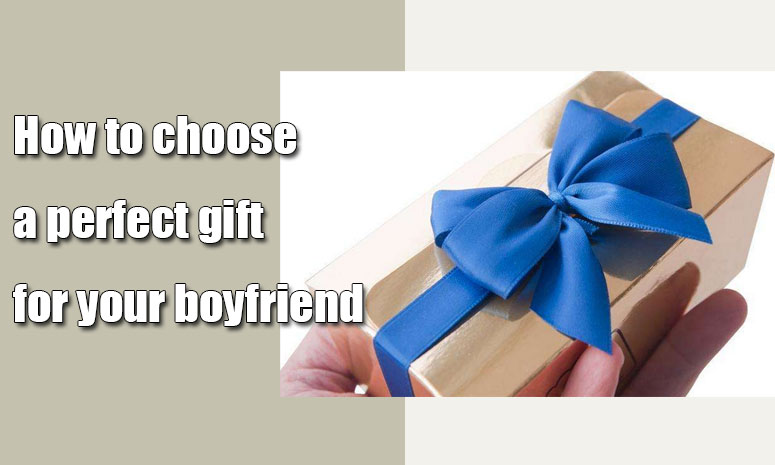 How to choose a perfect gift for your boyfriend 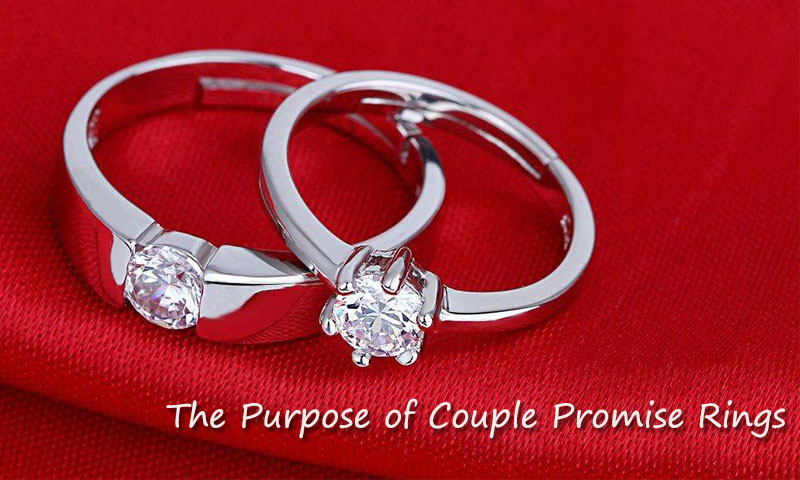 The Purpose of Couple Promise Rings